Artists Steina and Woody Vasulka escaped the Soviet invasion of Czechoslovakia to find refuge in New York City. There, they founded the legendary art and performance gallery The Kitchen. Their groundbreaking installations were at the heart of New York’s art scene in the 1960s, where they shared wild nights with the likes of Andy Warhol, Laurie Anderson, Nam June Paik, and Candy Darling. Hrafnhildur Gunnarsdóttir’s intimate portrait reintroduces the Vasulkas for a new generation, as the couple, now retired in Santa Fe, reckon with age, mortality, debt, and the future of their artistic archive. 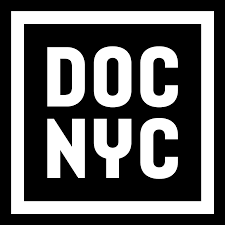